The porbeagle is a coastal and offshore species found in temperate and cold water. It can live up to 46 years and maintain its body temperature 10°C above the surrounding water temperature!

Like other members of the family Lamnidae, this species has the rare ability to maintain its body temperature above that of the surrounding water, only that the Porbeagle can do it up to 10°C! This allows it to inhabit cooler waters and therefore this species has been found in areas with water temperatures as low as 2°C.

Another trait of this family member is that of oophagy, where the embryos feed on eggs produced by the ovary while still inside the mother’s uterus. Female Porbeagle ovaries contain up to 200,000 unfertilised eggs, each measuring up to 5mm in diameter. This species has a gestation period of 8-9 months and the average litter size is four pups. The pups are half a meter long when they are born.

The major threat to this species is targeted and incidental fishing. The eastern and western North Atlantic populations have been seriously over-exploited by fisheries operating in this area. The meat of this shark is highly valuable, which causes it to be targeted by fisheries and when accidentally caught they are often landed to be sold. This species reproduces slowly and therefore may not be able to recover from fishing pressures.

Some legislation is in place to protect this species. In the northeast Atlantic, it is illegal to remove the fins of this species and discard the body at sea. Furthermore, in European waters the total allowable catch for this species was reduced to zero in 2010, meaning this species cannot be landed.

This shark species segregates by sex and size in order to reduce adult predation of juveniles and also to stop mating in the wrong season. Migrations have been recorded in both hemispheres with distances reaching up to 4,000 Km. Fish constitutes 90% of the shark’s diet, but they also consume other sharks and squids. 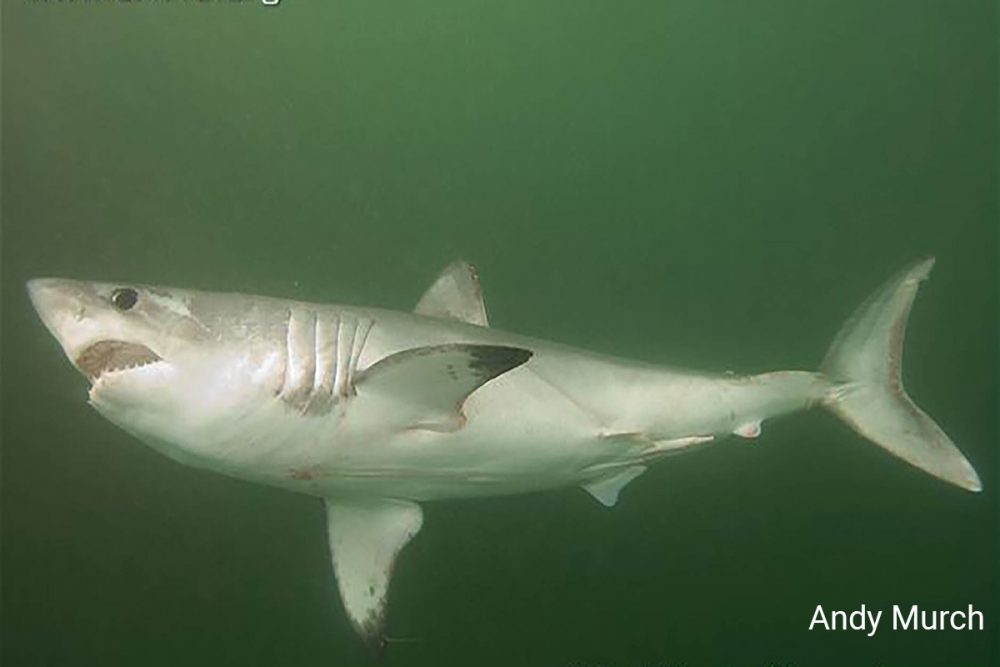